The female contestants who will battle for a $90 million prize were unveiled by the show’s organizers on Sunday. The following is a list of all female BBnaija contestants for the year 2021.

Big Brother Naija, a popular reality television show, premiered on Saturday, July 24, 2021, with the debut of the male housemates.

Below are Profile of all BBNaija Female Contestants 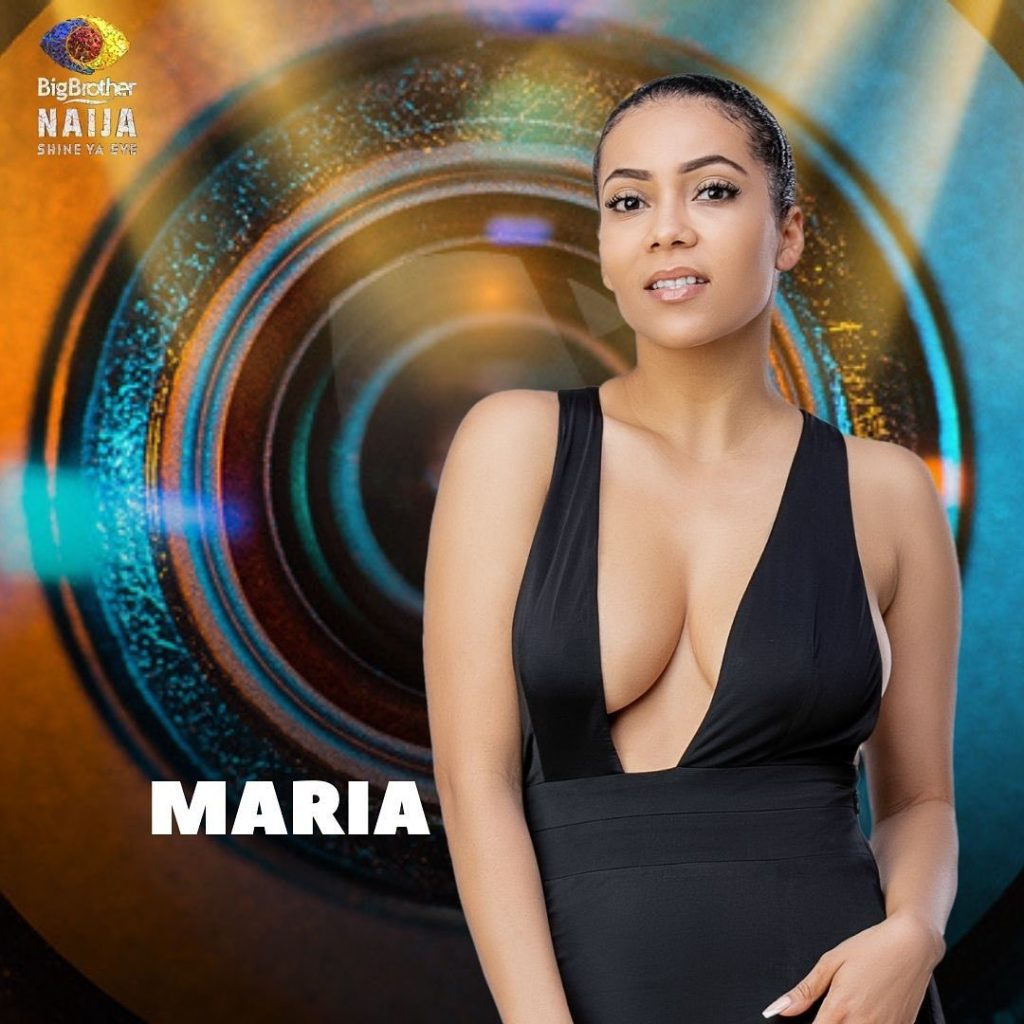 Maria, a 29-year-old former air hostess who now works as a realtor, enjoys cooking, working out, hiking, acting, and dancing. Maria takes pride in being a caring, kind-hearted person who is always eager for new experiences. Except for Antarctica, her adventures have brought her throughout the world and to every continent.

People are often surprised by her severe side when they cross her or take her for granted, despite the fact that she describes herself as “a symbol of love in human form.” “When I am completely insulted, I can become irrational.”

One of her favorite personality qualities is a can-do attitude. Maria enjoys a bottle of red wine when she needs a break, despite her hard job. 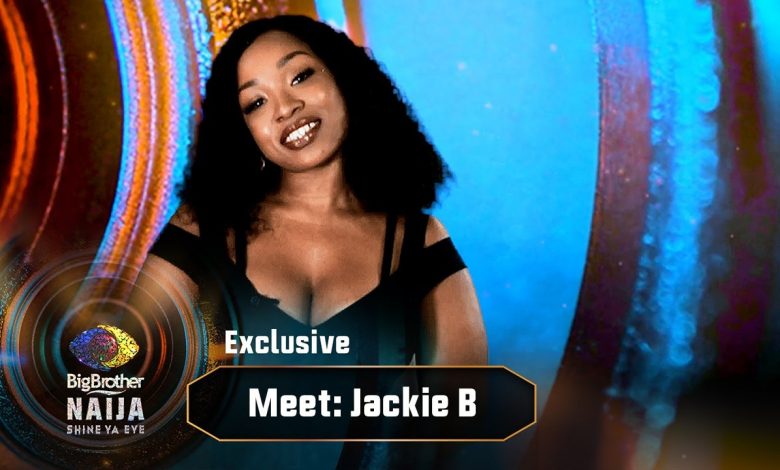 Jackie B is a proud single mother who works hard and enjoys life. She is a licensed event and wedding planner and attended university in the United Kingdom, where she gave birth to her son.

The 29-year-old enjoys having fun and spending time with the people she cares about, but she also values her alone time. She identifies as a “introverted extrovert” who claims to be shy but confident.

She is motivated by money and achievement, and she wants to ensure that she and her family are taken care of. She is constantly on the lookout for new experiences and is easily bored. She is also a resourceful and creative individual who enjoys beautifying the world around her. Jackie B does what she wants, when she wants, and she always trusts her instincts.

Also Read: The quickest and easiest way to watch BBNaija this season using your smartphone. 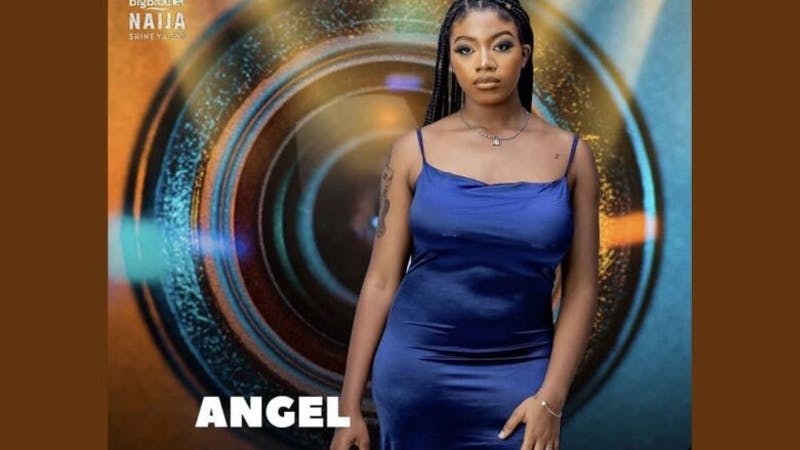 “My name is Angel, and it is appropriate because I am a goddess.”

Angel, a poet and writer, enjoys writing, watching movies, and, most all, sleeping. She characterizes herself as a sociable, easygoing individual who enjoys telling stories. If she’s not dancing in a club, she’ll be composing poetry on the beach.

Angel is a strong feminist who is known among her friends as a drama queen. This 21-year-old enjoys meeting new people and analyzing them. She believes that appearing on Big Brother Naija will help her kick-start her career in writing and cinematography. When she’s not under stress, she thinks she’s “beautiful and also entertaining.” 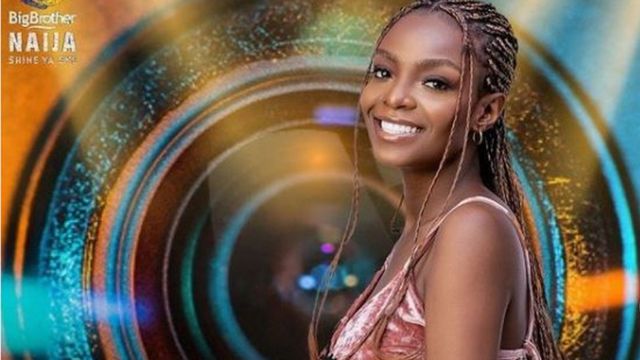 Peace is a Port Harcourt-based entrepreneur who is 26 years old. Her insatiable need for fashion and style led her to create her own clothes boutique, which she still runs.

She identifies herself as a “fun, friendly, bold team player” with a multicultural upbringing who believes she is relatable. Peace, despite her constant busyness, is not afraid to switch off and recharge her social gas by spending time with her family when the opportunity arises. 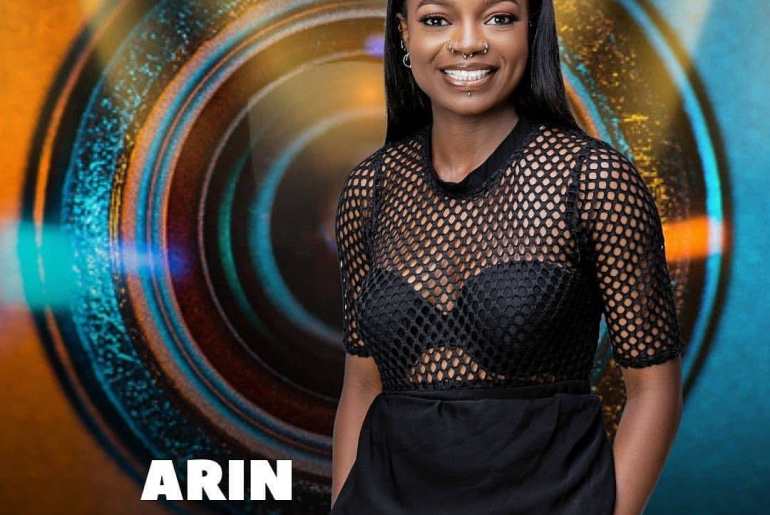 Multi-faceted Arin is a 29-year-old Pisces millennial feminist who grew up in a polygamous family in Lagos. She is a fashion designer as well as an independent arts and culture curator who is passionate about promoting Africa’s current visual arts.

She describes herself as “having no filter most of the time” and is an emotional, strong, creative, opinionated, and unapologetically vocal person. She wants to be in the Big Brother house because she believes it is a platform designed just for young people like her to develop and come into their own.

Arin is eclectic, has a lot of piercings, and dyes her hair blue. 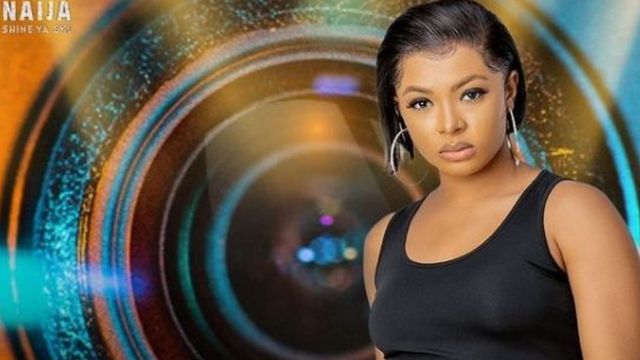 Roseline, a professional dancer, acknowledges that she doesn’t get along with people who talk too much, even if she enjoys meeting new people. She describes herself as a “down-to-earth go-getter” who is also tomboyish but can glam up when necessary.

Roseline, 26, enjoys singing, cooking, reading, and writing, as well as acting and being a fashion entrepreneur.

The 26-year-old was formerly a video vixen, but her love of dancing led her to her current position as the leader of a lady dance company. Roseline takes time for travel despite working hard every day to provide for her family and loved ones. 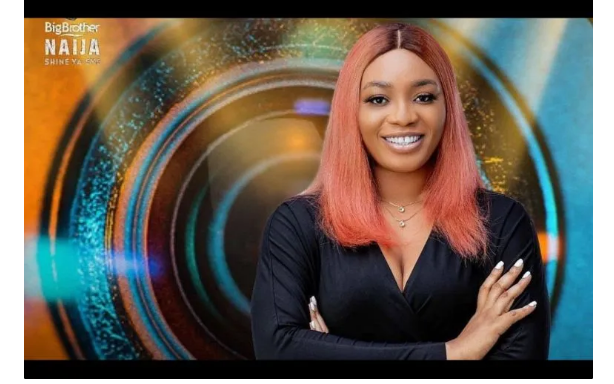 Beatrice, a 28-year-old single mother of a five-year-old kid, is a fashion model and aspiring actress. She studied marketing at the University of Port Harcourt and graduated with honors.

Beatrice believes she was “made with a particular clay” because she doesn’t understand how she can do the things she can without learning how to do them.

She is an excellent singer, dancer, basketball and football player, as well as a talented hairstylist.

She is a gifted software engineer, and she is always the winner or first runner-up in games, even when she is unfamiliar with the game.

She wants to be in the Big Brother Naija house because she has a unique personality that the world needs to witness, and she also wants to have a positive impact on those who have similar situations to hers.

Biggie Issues Nini And Saga For Whispering On BBNaija

Saga brags on BBNaija: “I don’t chase women or ask for their phone numbers.”

#PrayersforWizkid is trending as the ‘Made In Lagos’ Tour Begins