Tonto Dikeh is a Nollywood actress, singer, serial entrepreneur, motivational speaker, and philanthropist who has won numerous awards. She is the Tonto Dikeh Foundation’s CEO and Founder.

Tonto Charity Dikeh began her career in the Nigerian entertainment industry in 2006, after appearing on the reality television programme The Next Movie Star in 2005. She had previously worked as a vehicle trader in Port Harcourt.

Amaco Investments included her in a music video alongside Patience Ozokwor at some time during her acting career. She made her music debut with two tracks, Hi and Itz Ova, following the video. On the 13th of June 2014, D’Banj, a prominent Nigerian musician, signed her to his record company, DB Records. She departed DB Records in March 2015 to pursue other business opportunities.

Tonto Charity Dikeh was the third of five children born to Mr Sunny Dikeh and Mrs Veronica Dikeh on June 9, 1985. She is of Ikwerre descent from Rivers State’s Obio akpor Local Government Area. Tonto’s mother died when she was three years old, and she and her siblings were raised by her stepmother.

She grew up in Port Harcourt and graduated from the Rivers State University of Science and Technology with a bachelor’s degree in petrochemical engineering. In August 2015, she married Oladunni Churchill. Andre Omodayo Churchill was born to the couple, however they divorced in 2017. 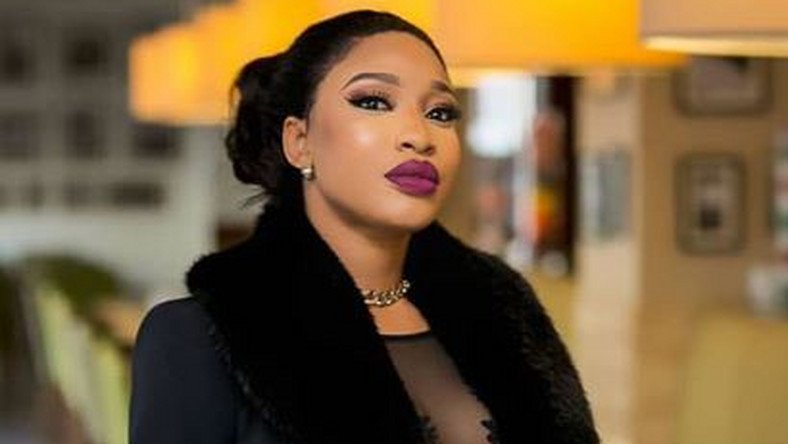 Tonto Dikeh founded the Tonto Dikeh Foundation, a non-governmental organization, in the year 2000. She founded the charity because she is passionate in improving the living conditions of disadvantaged and displaced African women, girls, youths, and children, regardless of their political, religious, or cultural differences.

The organization also intends to hold regular awareness campaigns and symposiums on topics such as women’s rights, rape, empowerment, climate change, and children’s rights. The charity has provided scholarships and healthcare to 6983 persons thus far. Gender advocacy is also a priority for the foundation. 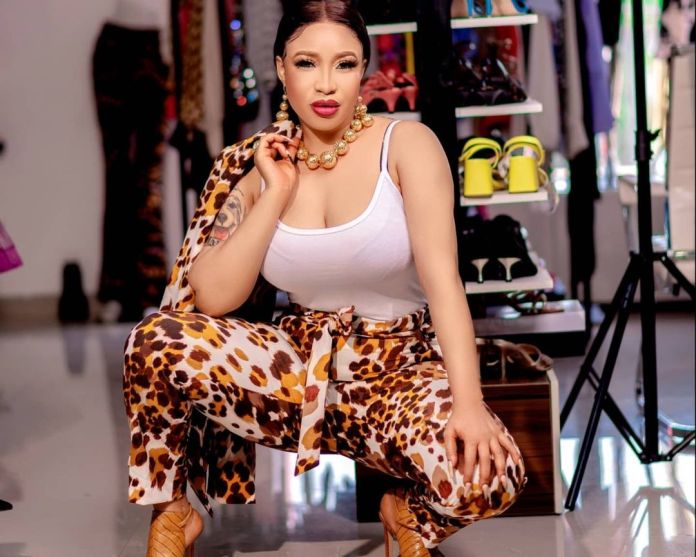 Tonto Dikeh is estimated to be worth between $1 and $5 million, according to Wikipedia.

Alex Ekubo tells his fiancee Fancy, “Calm down, no sex till after marriage.”