For convenient connecting of sim cards (Subscribers Identity Module) and National Identification Numbers, a new and upgraded mobile app has been released (NIN). 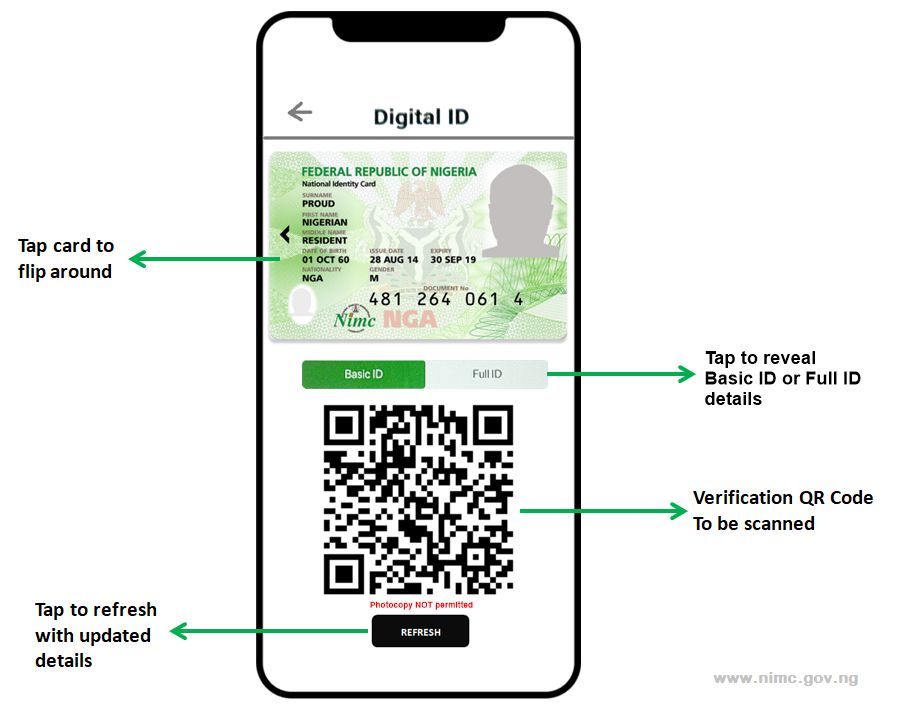 According to Adegoke, the NIMC App provides a safe way for Nigerians and legal residents to check and validate their identities while on the go using their smartphones.

ALSO READ: Steps to Prevent Your Laptop from Excessive heat

“As an integral element of Nigeria’s digitalization initiative led by the Minister of Communications and Digital Economy, the App has a built-in harmonisation mechanism that allows it to be used across other government services such as FIRS, FRSC, NHIS, NPF, and NCC, to list a few,” he said.

“On the other hand, the new improved NIN slip is pocket friendly and easy to verify, and it can be accessed through a self-service Portal, where people who have already been issued the NIN can log in, pay a small token fee, download a PDF of the document in color (if desired), print and laminate as desired.

“The present NIN Slip will continue to be valid and will be phased out over time.

“For iOS users, the NIMC App is accessible on the App Store, and for Android users, the Google Play Store. The updated NIN Slip is also available at https://dashboard.nimc.gov.ng.”