Olasupo Shashore, a renowned Nigerian legal practitioner, historian, and writer, has increased Nigeria’s global visibility following Netflix’s adaptation of his book “A Platter of Gold” into a docu-series.

Olasupo Shashore expressed joy at the honor of becoming one of Netflix’s core human assets when speaking with Newsmen about the effective development and narration of the book adapted into a documentary, saying the attention the book brings to his name and the entire nation is anticipated, as he believes the book is a goldmine.

Shasore noted that the novel, which focuses on the unspoken facts about the slave trade up until Nigeria’s independence, can be enjoyed equally by people of any race, sex, or gender who watch the Netflix docu-series “Journey of an African Colony: The Making of Nigeria.”

While praising Netflix for picking the book out of a plethora of great books for the docu-series, the former Attorney General of Lagos State noted that this achievement elevates Nigeria to global prominence, even as he has made Nigeria proud through his legal achievements around the world.

“While this documentary sets the record straight about the history of Nigeria as well as its prospects, this is to tell the world that Nigeria through great minds like mine is playing its role in ensuring global sustainable human development, through educational and entertaining resources such as ”Journey of an African Colony: The Making of Nigeria,” He said.

“Netflix being a global platform designed to preach the contextual stories of Nations and individuals through its on-demand movies, documentaries, and the likes, accepted the book for a documentary, so everyone can have access to the historical knowledge shared in the book.”

It serves as a big projection of my craving that Nigerians, especially authors and artists should have unlimited access to a resource such as this documentary, for research purposes and in order for their works towards building a better Nigeria to be rock-solid. 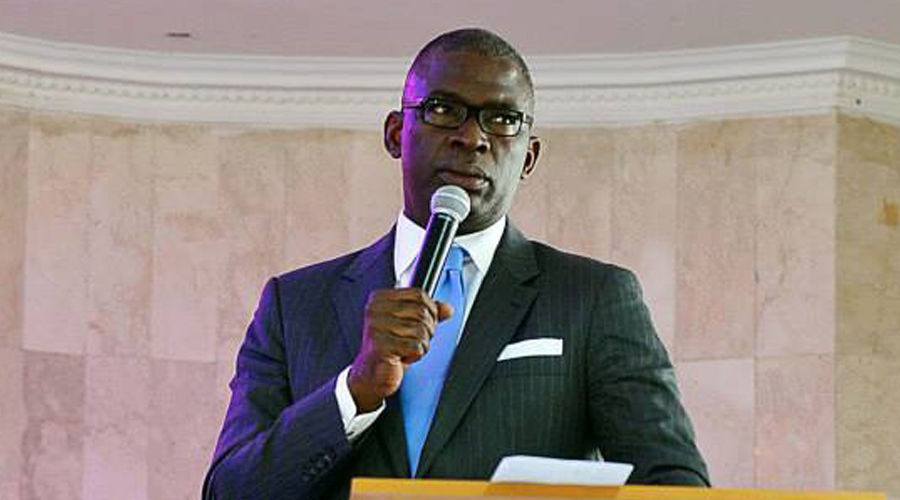 The New Netflix Naija Docu-Series is based on Olasupo’s other novels, including “A Platter of Gold: Making Nigeria” and “Possessed: A History Of Law & Justice In The Crown Colony Of Lagos 1861-1906.”

Following its world premiere on Netflix in 2020, “Journey of an African Colony: The Making of Nigeria” has since been reviewed by prominent writers and authors on outlets such as The New Yorker, American University Radio, and others.

Olasupo Shashore, a Senior Advocate of Nigeria and a partner at Africa Law Practice NG & Co (ALP NG & Co), a leading commercial law firm in Nigeria, has served as Chairman of the Lagos History Committee, which collaborated with some of the country’s leading academic historians to create the seminal work “The History of Lagos; from the Beginning,” according to a Dotts correspondent.